Oti Mabuse: I Am Here 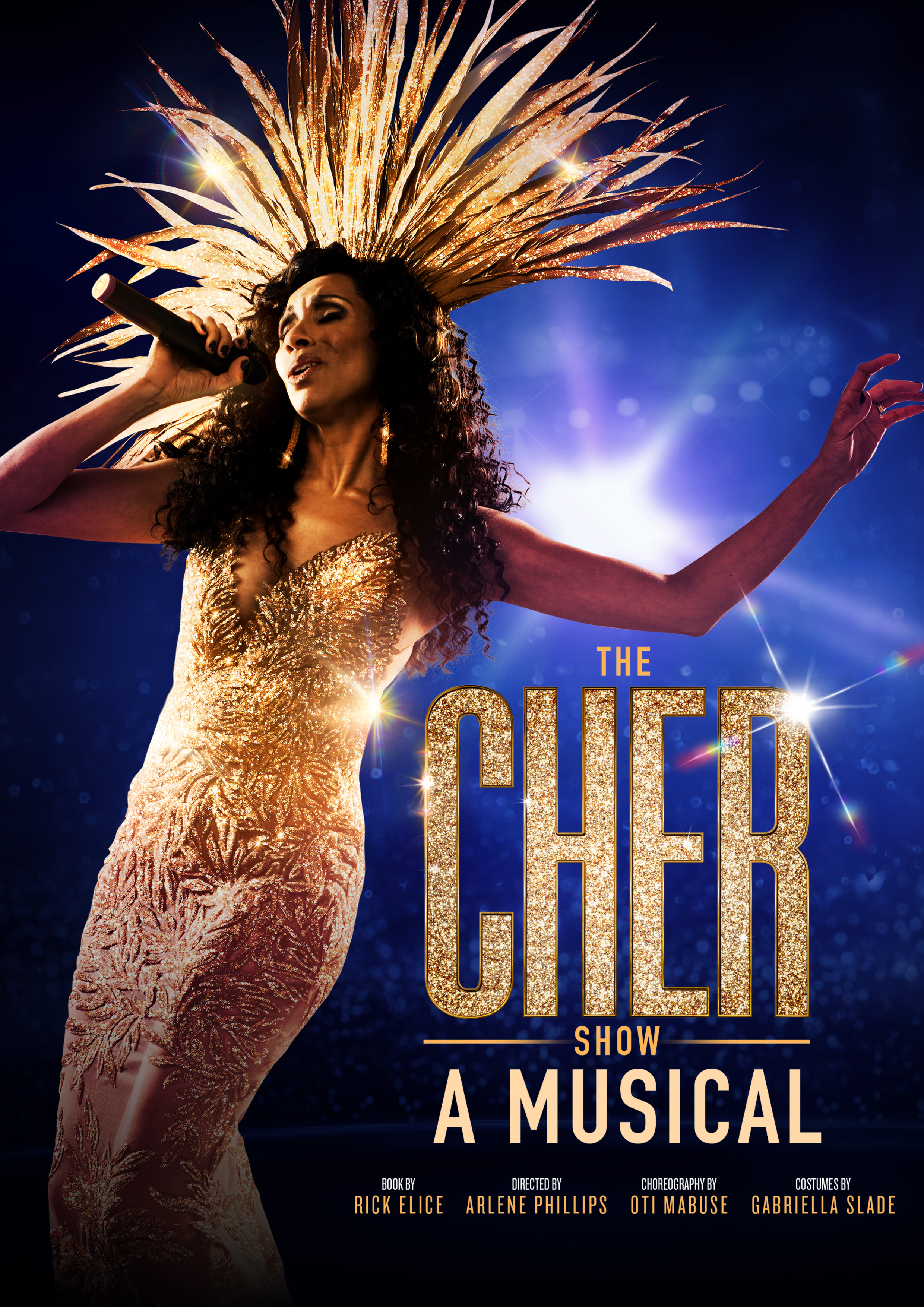 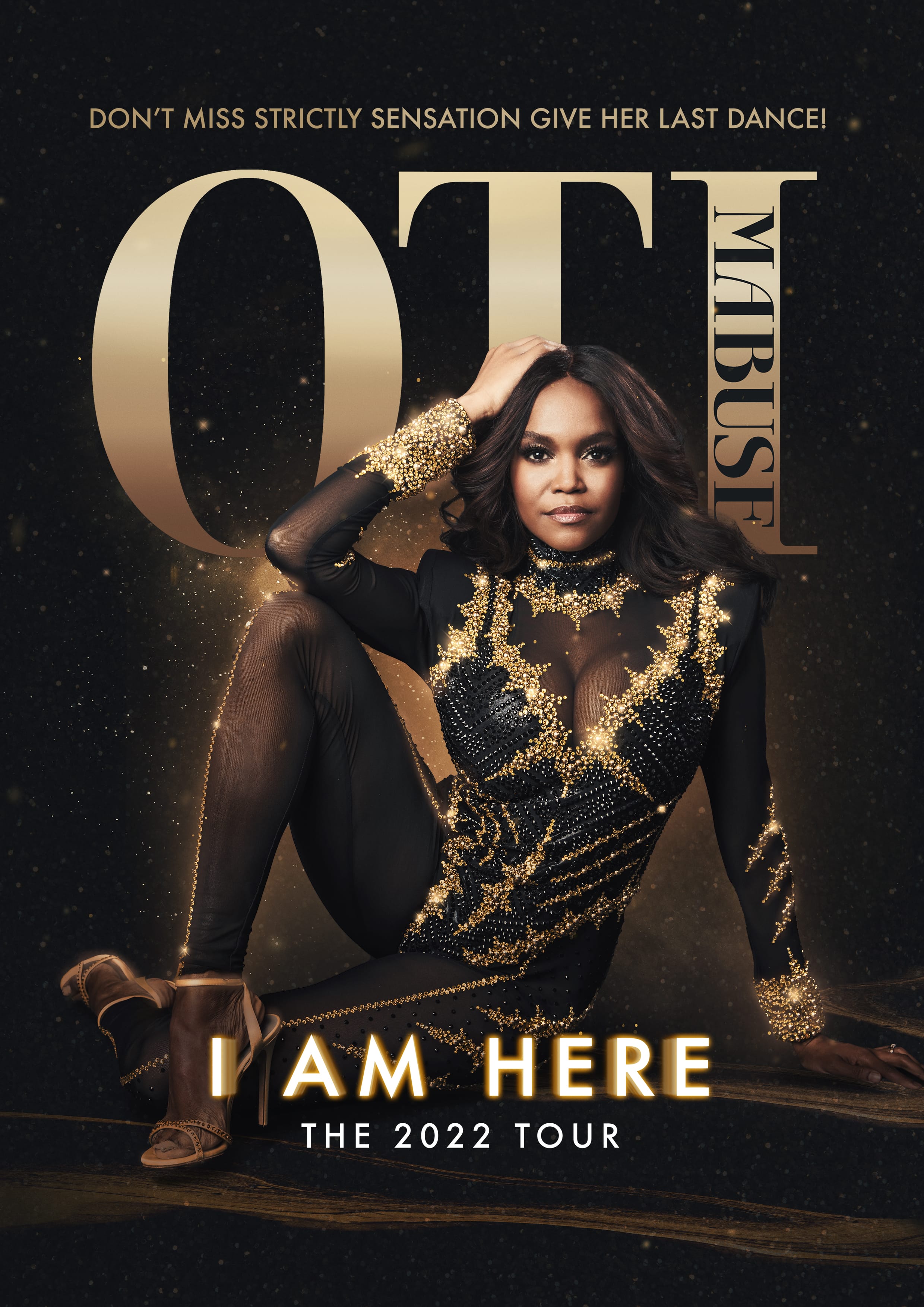 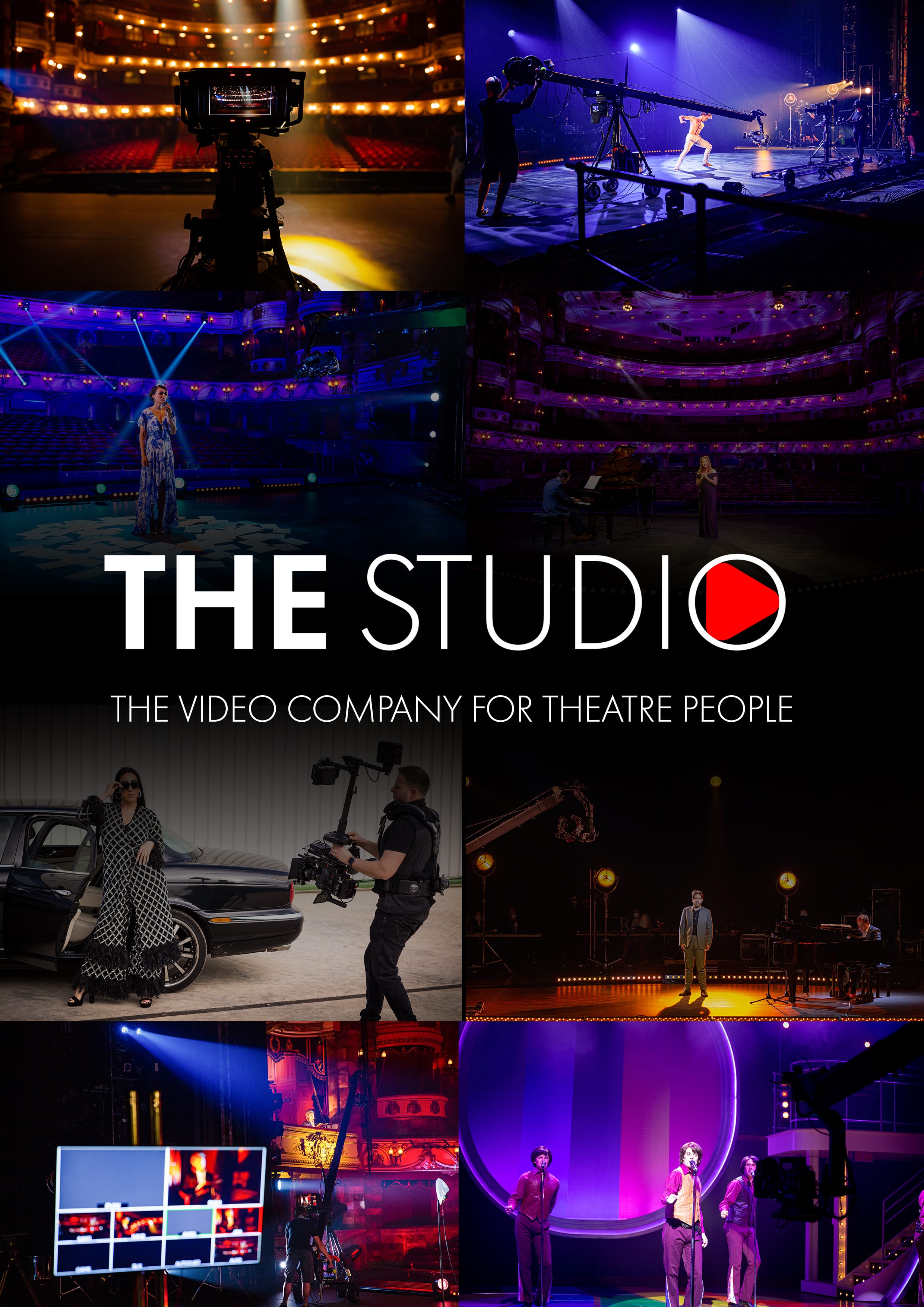 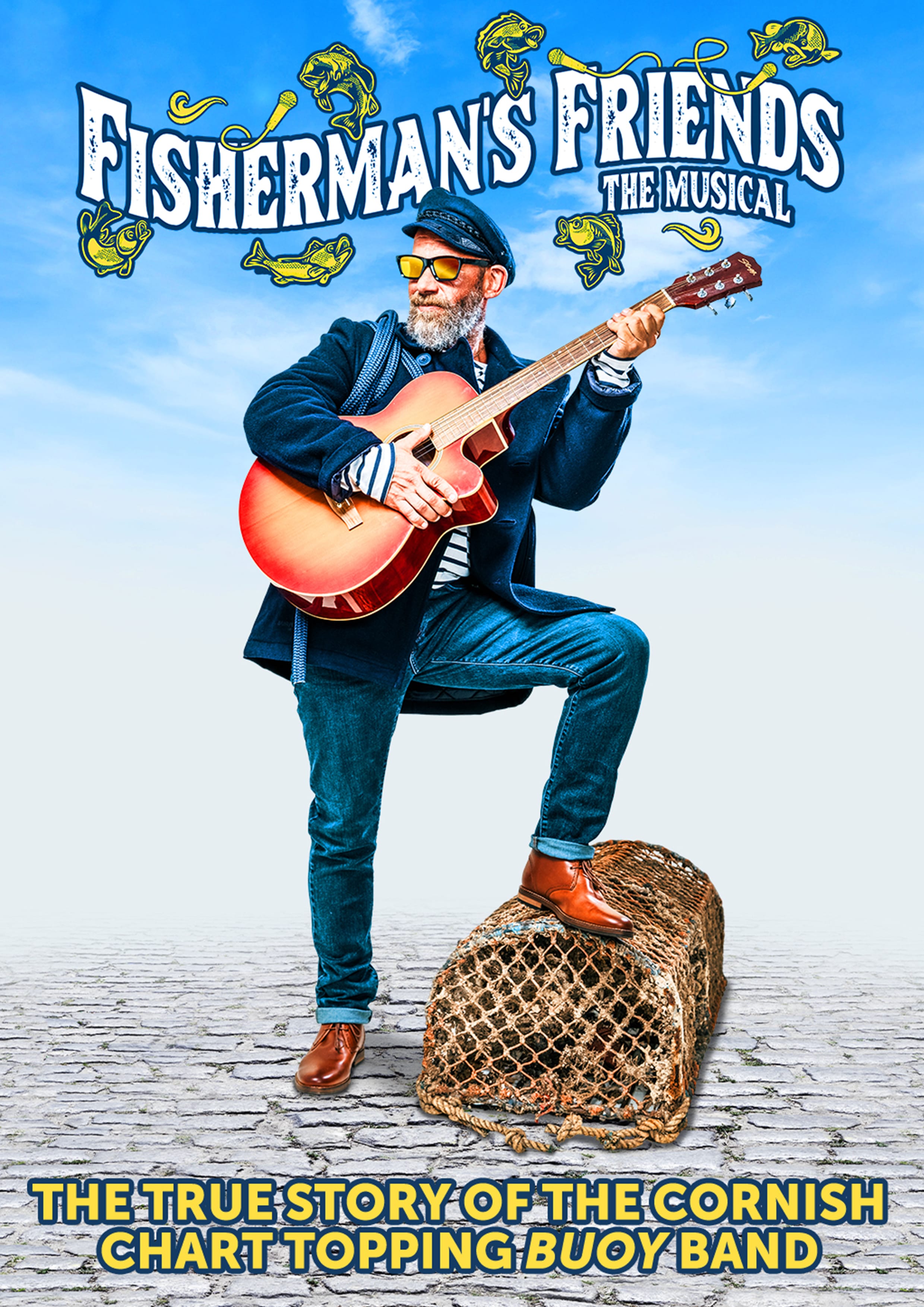 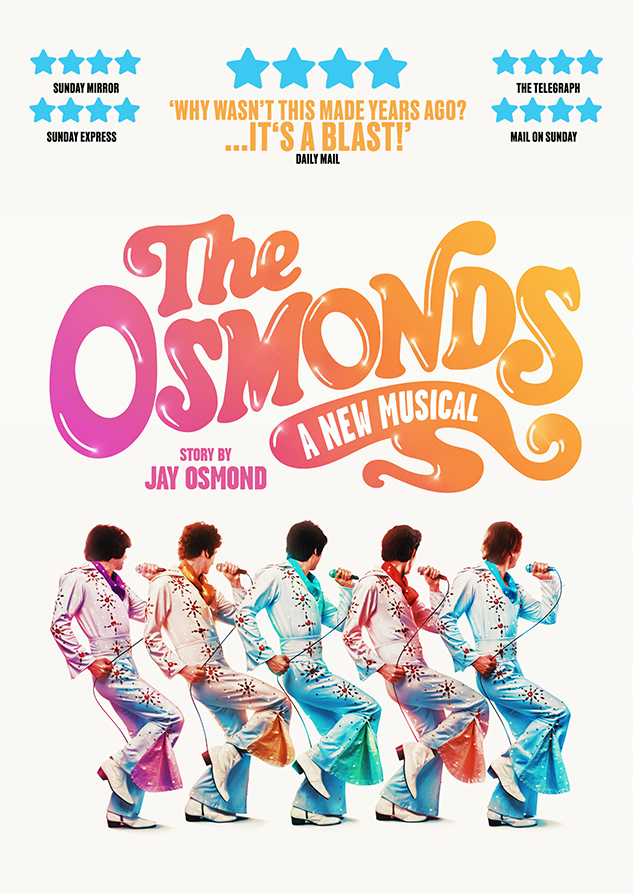 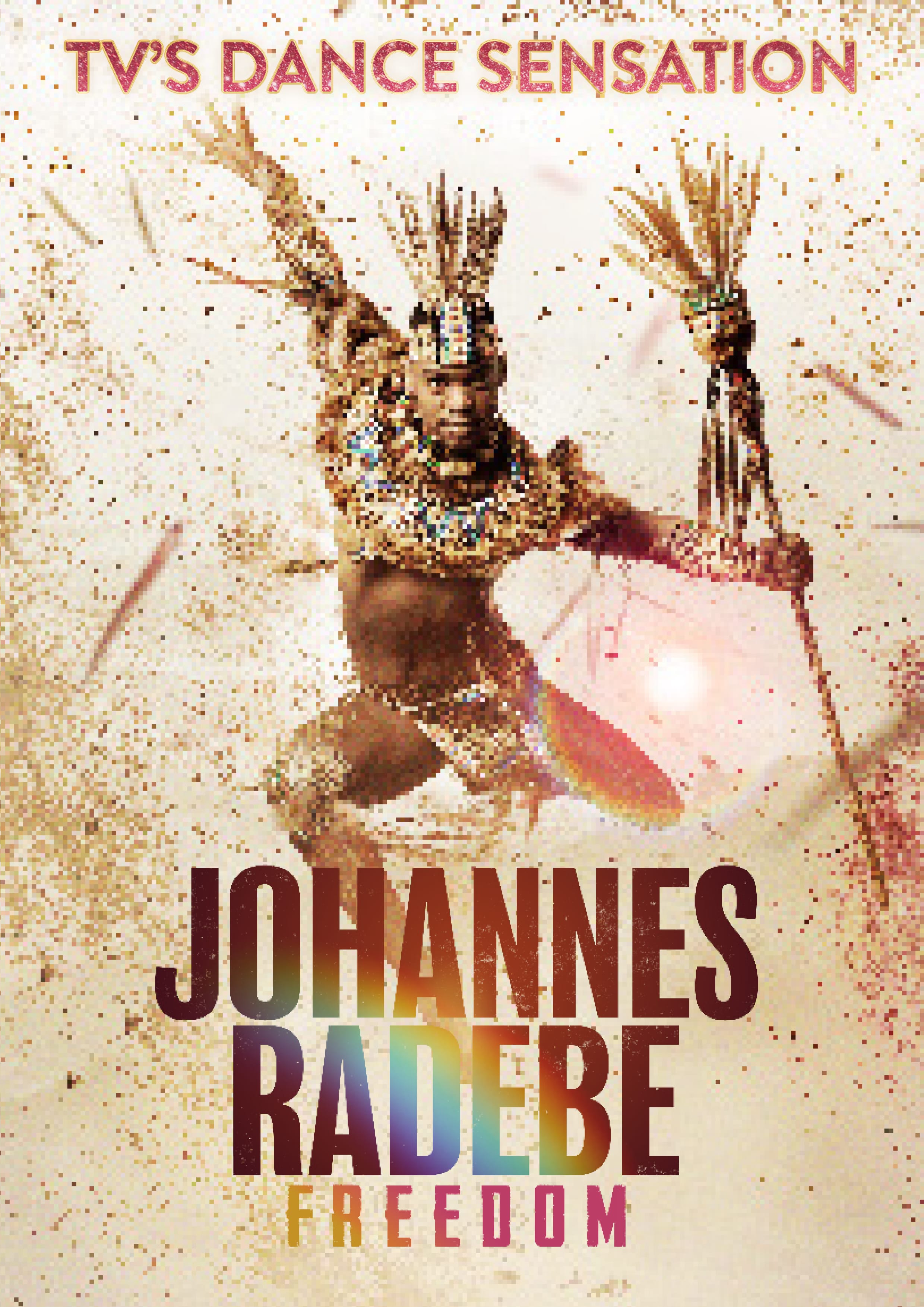 ROYO is a theatre company formed by Tom de Keyser and Hamish Greer after several years of producing together in the UK, on tour and in the West End, and around the world.

ROYO's current musicals include a brand-new production of (directed by Arlene Phillips, choreographed by Oti Mabuse and with costumes from Gabriella Slade), (based on the true story of the chart topping Cornish fisherman and 2019 film) and (a new biographical musical of America’s biggest boy bands).

ROYO are the co-owners of and The Studio: a digital venue, ticketing platform and production studio that in the last year has created events with partners including Sky Arts, ENO, The London Evening Standard, TikTok, WhatsOnStage, and The Shanghai Grand Theatre.

Here is some of what we are working on

To find out more about us or our productions